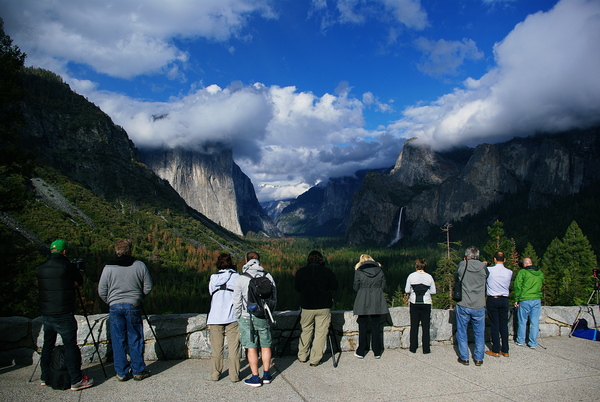 I’ve been reading A Supposedly Fun Thing I’ll Never Do Again: Essays and Arguments, by our dear departed author, David Foster Wallace. One of the essays, E unibus pluram: television and U.S. fiction (1993) dissects mainstream intelligentsia’s generally-agreed habit of looking down upon the television watching masses, and television itself, with contempt and ridicule.

(I guess it was dissection, because I am unable to grasp the essay entirely. I simply do not have enough context. What was I doing in 1993? Not watching television, not ridiculing TV-watching habits of the masses, not reading intelligentsia-on-TV take-downs, for sure.)

In the essay, Wallace quotes Don Delillo (Delillo’s 1985 novel, White Noise, specifically), “a long-underrated conceptual novelist who has made signal and image his unifying topoi”:

Several days later Murray asked me about a tourist attraction known as the most photographed barn in America. We drove twenty-two miles into the country around. Farmington. There were meadows and apple orchards. White fences trailed through the rolling fields. Soon the signs started appearing. THE MOST PHOTOGRAPHED BARN IN AMERICA. We counted five signs before we reached the site…. We walked along a cowpath to the slightly elevated spot set aside for viewing and photographing. All the people had cameras; some had tripods, telephoto lenses, filter kits. A man in a booth sold postcards and slides—pictures of the barn taken from the elevated spot. We stood near a grove of trees and watched the photographers. Murray maintained a prolonged silence, occasionally scrawling some notes in a little book.

“No one sees the barn,” he said finally.

“Once you’ve seen the signs about the barn, it becomes impossible to see the barn.”

He fell silent once more. People with cameras left the elevated site, replaced at once by others.

“We’re not here to capture an image. We’re here to maintain one. Can you feel it, Jack? An accumulation of nameless energies.”

There was an extended silence. The man in the booth sold postcards and slides.

“Being here is a kind of spiritual surrender. We see only what the others see. The thousands who were here in the past, those who will come in the future. We’ve agreed to be part of a collective perception. This literally colors our vision. A religious experience in a way, like all tourism.”

And what did DFW think of the text he quoted?

I quote this at such length not only because it’s too good to edit but also to draw your attention to two relevant features. One is the Dobyns-esque message here about the metastasis of watching. For not only are people watching a barn whose only claim to fame is being an object of watching, but the pop-culture scholar Murray is watching people watch a barn, and his friend Jack is watching Murray watch the watching, and we readers are pretty obviously watching Jack the narrator watch Murray watching, etc. If you leave out the reader, there’s a similar regress of recordings of barn and barn-watching.

But more important are the complicated ironies at work in the scene. The scene itself is obviously absurd and absurdist. But most of the writing’s parodic force is directed at Murray, the would-be transcender of spectation. Murray, by watching and analyzing, would try to figure out the how and whys of giving in to collective visions of mass images that have themselves become mass images only because they’ve been made the objects of collective vision. The narrator’s “extended silence” in response to Murray’s blather speaks volumes. But it’s not to be taken as implying sympathy with the sheeplike photograph-hungry crowd. These poor Joe Briefcases are no less objects of ridicule for the fact that their “scientific” critic is himself being ridiculed. The narrative tone throughout is a kind of deadpan sneer, irony’s special straight face, w/ Jack himself mute during Murray’s dialogue—since to speak out loud in the scene would render the narrator a part of the farce (instead of a detached, transcendent “observer and recorder”) and so himself vulnerable to ridicule. With his silence, DeLillo’s alter ego Jack eloquently diagnoses the very disease from which he, Murray, barn-watchers, and readers all suffer.

The points I’m trying to make here are far more simple: (1) we visited National Park in the last week of April, and (2) I do not think I have seen such a confluence of photographers anywhere else. NPS properties all over America have their share of people with fancy and expensive cameras, all the time. Yosemite simply appears to have has more of them.

Nevertheless, the DeLillo quote made me feel morally superior for a brief moment (in an us-vs-them, “ah look at all these ridiculous people with cameras!” way), and after a moment of pause, rather quite uncomfortable (in an “Oh no, I myself am one of them!” way).

I was only vaguely aware that photography, among other popular pursuits, was subjected to some amount of contempt by certain class of intellectuals. I chose to ignore it, until the above-quoted piece made things clear to me.

I will admit that Wallace’s counter-take has soothed me somewhat.

Anyway, now that I’ve been made acutely aware of it, here are some of my ridiculously touristy pictures from Yosemite National Park. 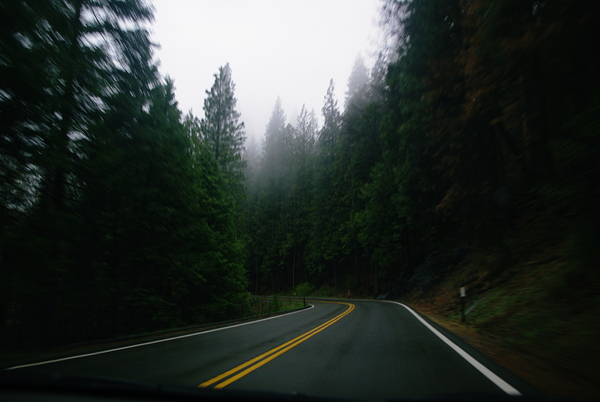 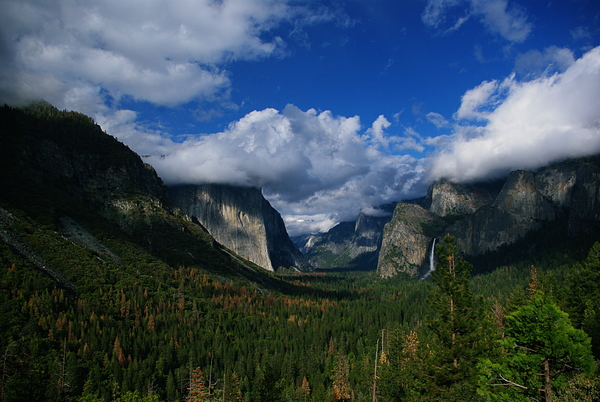 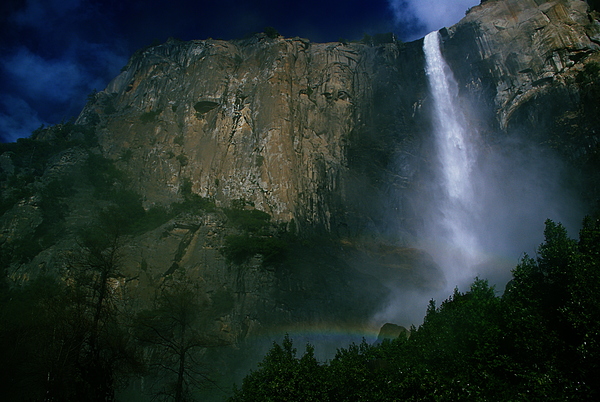 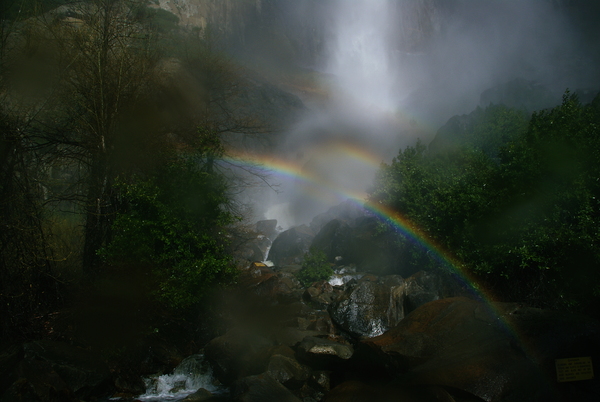 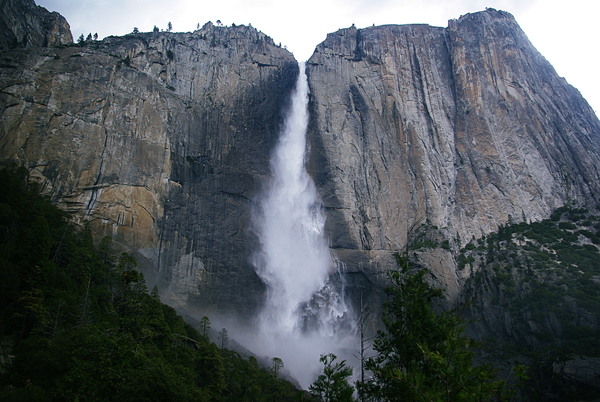 Prior to visiting Yosemite, we spent a week in San Francisco, where both of us fell sick. Consequently I could not meet some of the friends I wanted to meet, and my plan to go see the Computer History Museum in Mountain View fell flat. For the most part of two days, I was stuck in a hotel room, moving my runny nose between bathroom and bed.

However! I would like to report that we still made it to Yosemite, and climbed all the way up to Upper Yosemite Falls and then Yosemite Point (8.2 miles round-trip, all ascent and descent), huffing and panting, coughing and wheezing and sneezing.

We perhaps were the slowest hikers in that particular trail. It was still worth the trouble.﻿ It was pretty memorable.

And I’ve taken some pictures.