A Tale of Two Winters 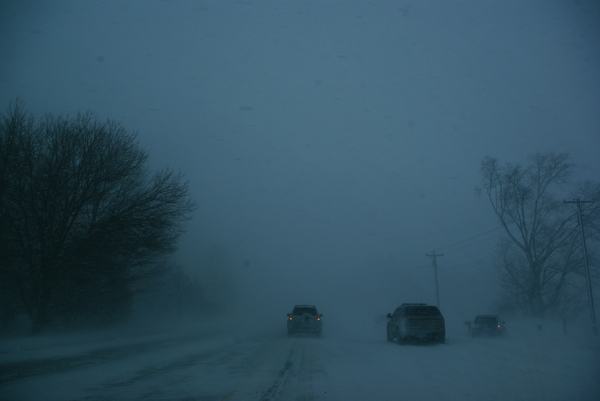 Last year in the second week of February, we went to Indiana Dunes State Park to gawk at the ice shelves that were formed on Lake Michigan. The ice shelves laid sprawled out on top of the frozen lake, but we could not quite approach it, much less gawk at it – howling winds that nearly sandblasted us came between us and the lake. The wind blasted a lens away from an eyeglass. On our way home, we were stuck in a massive, wild, yet beautiful lake effect blizzard for many hours. Many vehicles laid on either side of the road, skidded this way or that way because the road was hardly visible, with people inside, waiting for assistance. Amidst the storm, a passing good Samaritan spotted the flat tire on our tiny hatchback, perhaps just in time before it led to something far worse. 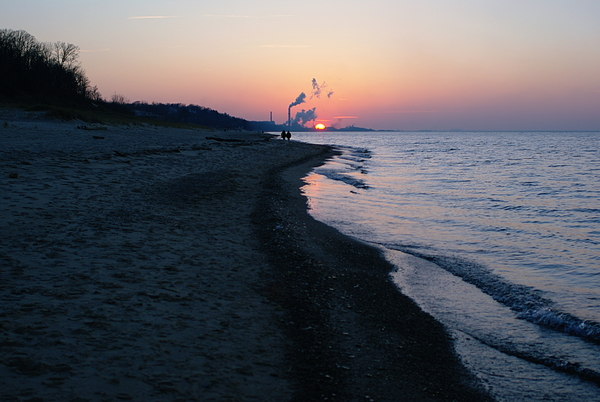 This year we went back there in the first week of February. Lake Michigan looked rather quite placid this time. We went at sunset, and again at sunrise, and took walks on the lake shore. It was cold, but there were no ice shelves. This year’s winter has been indeed relatively milder.

I can’t quite decide which way I like it. I think I like the early arrival of spring.﻿