It was one of the snowed-out days. We helped light the oil lamps in the prayer hall, took part in prayer (chanted with the lamas, by following English transcripts of Tibetan chants), and later, the lamas gave us a tour of the premises.

I took some pictures. I am not particularly happy with them, but here they are, for memories.

(This presence of Tibet in the US midwest might be surprising, but perhaps it isn’t – this campus was founded in 1979 by Thubten Norbu, the eldest brother of the fourteenth Dalai Lama, who at the time was a professor of Tibetan Studies at Indiana University. There are two Tibetan restaurants also in town: Snow Lion and Anyetsang’s Little Tibet. Jigme Norbu, son of Professor Thubten Norbu and owner of Snow Lion, was tragically killed in Florida in 2011 when a passing car hit him. He was taking part in a Walk for Tibet.) 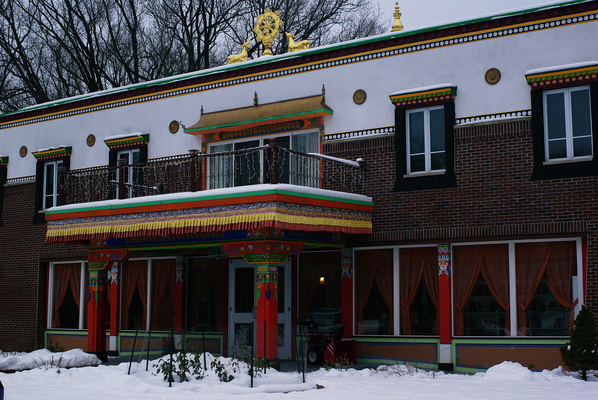 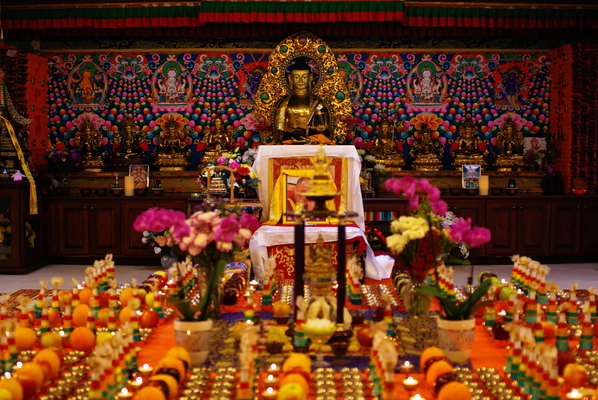 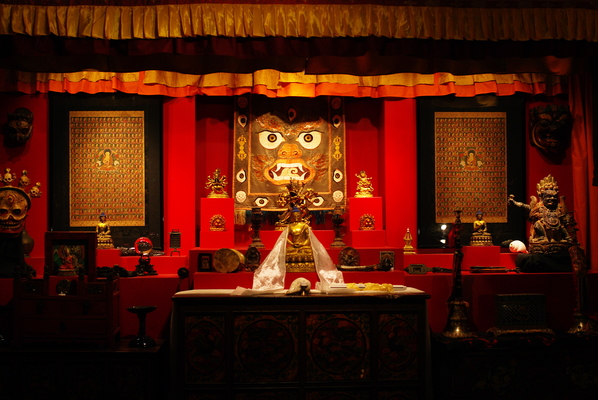 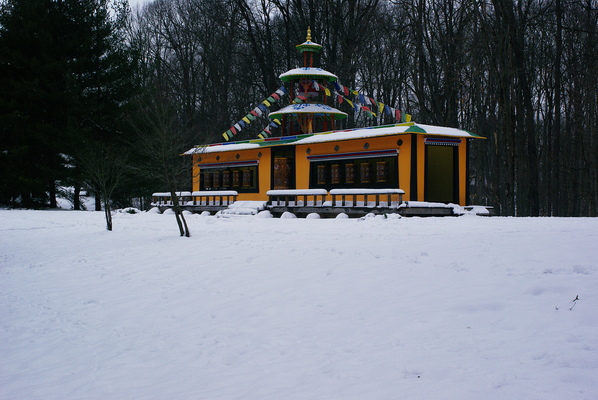 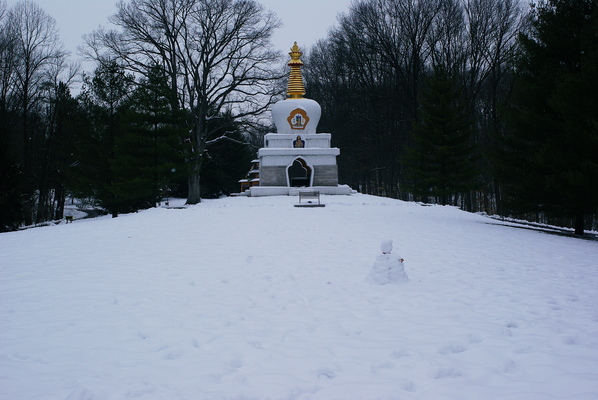 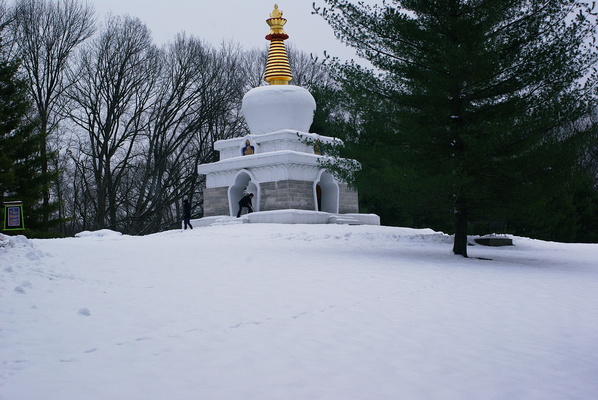 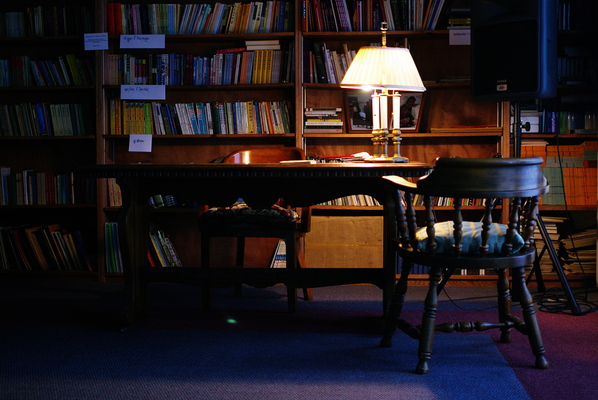 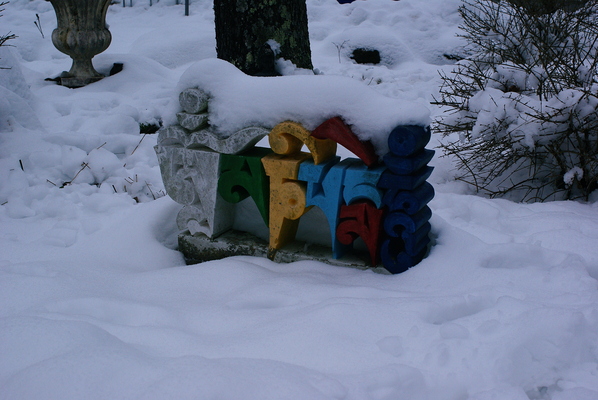 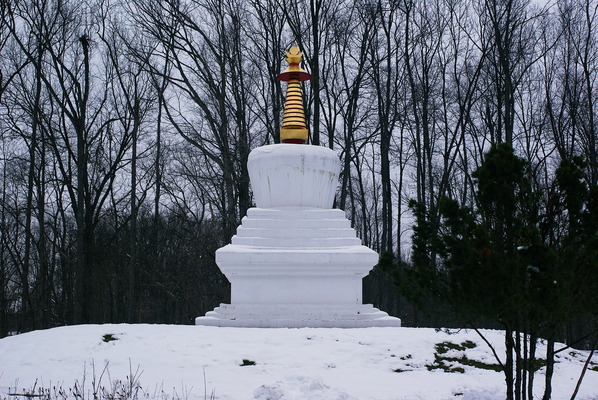