This August, I went to New York City for a short visit. The ostensible reason was a visa interview at the Danish Embassy. The real reason was the fall semester was about to start and I felt like I should get away, albeit briefly, before the madness begins again. Bloomington is pretty great as far as small university towns go, but one do sometimes miss the big city vibe. This was a good enough excuse to go feel a big city.

My friends, who have been busy dealing with all that comes with having a newborn in the family, graciously put up with me over those three nights. (Breaking: it is great to have friends!) I didn’t get to wander about a lot in the city – I still carried some of my work with me. So after the embassy visit, I went around looking for a café with a working power outlet and Internet, and ended up in ING Café. The barista served coffee, but didn’t want any money for it.

“Umm, but why are you giving me free coffee?”

He flashes his most amazing smile and says: “It is free because I say so!”

We chatted a bit, and then I lumbered towards an empty table, feeling like a mooch. I wanted to sit there for a while, but now I can’t ask for refills, and felt even more like a mooch when I went back to ask for Internet access. Awkward. So I kept telling myself: ING is a big bank anyway, and big banks are the biggest mooches on planet, and it’s okay to mooch off them a bit, right?

(ING Café’s website says that this barista is Rodney L., “ING Direct Café Staff since 2008”. Thank you, Rodney! I should have taken a picture of that winsome smile of yours.)

I tried to visit MOMA that afternoon, but failed: Fridays at MOMA are free, and naturally the place was crowded, and the lines were too much to handle. So I went there again the next day. It was still crowded, but not as bad. After this I walked into a street fair on 6th Avenue, which turned out to be the “Great Irish Festival”, although there was nothing particularly Irish to it. In the evening, I went to Coney Island. This was the most fun place of all: I found myself in the middle of a bunch of people dancing to (what sounded like, to my musically naïve ears) DJ’s mix of Afro-Caribbean.

I remember walking about a lot and wandering into Central Park and several other well-known landmarks, but there are no pictures to show for it. I was reluctant to sport a DSLR like every other tourist in the city, so it mostly stayed in my backpack. I nearly forgot that I was carrying my little constant companion, an Olympus XA: one of these pictures is taken with that camera, on film, and I believe that is the one picture that shows most “character”. 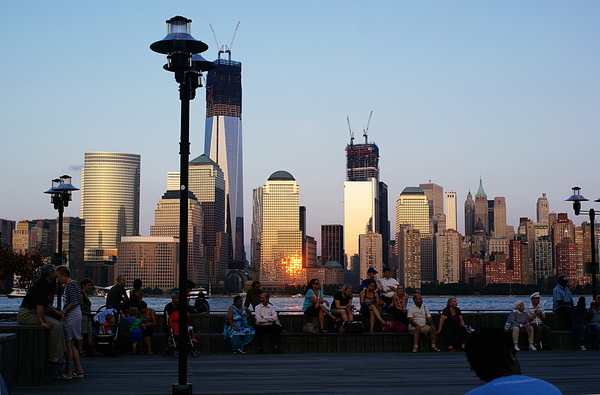 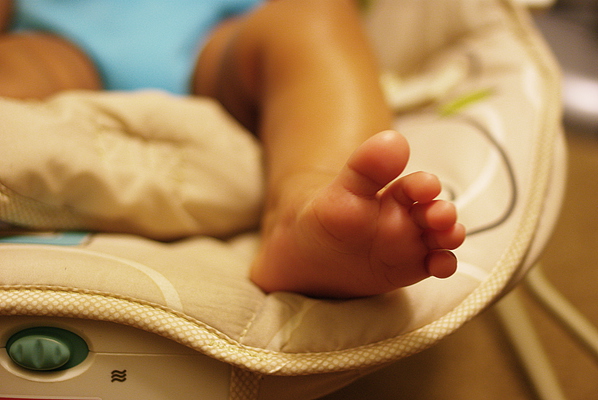 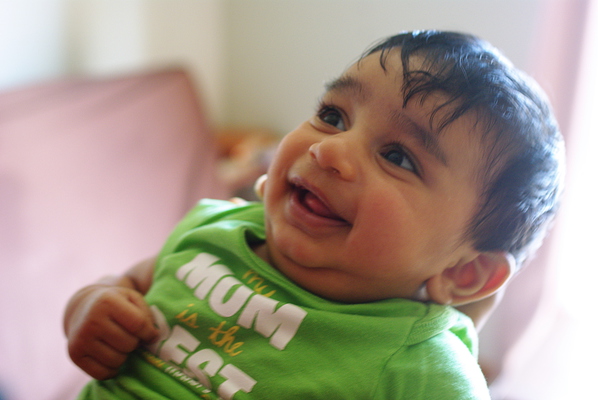 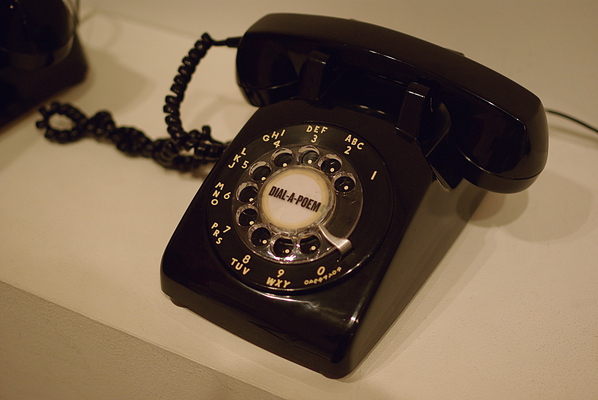 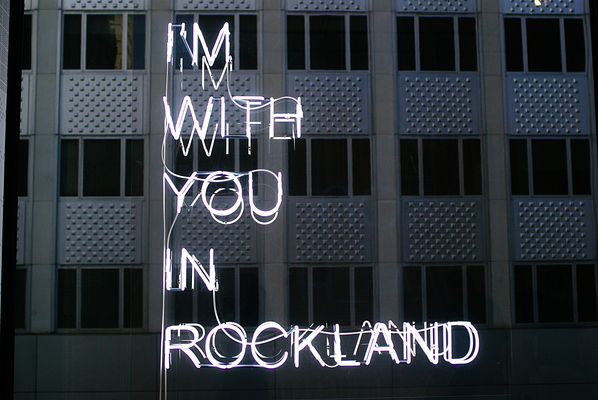 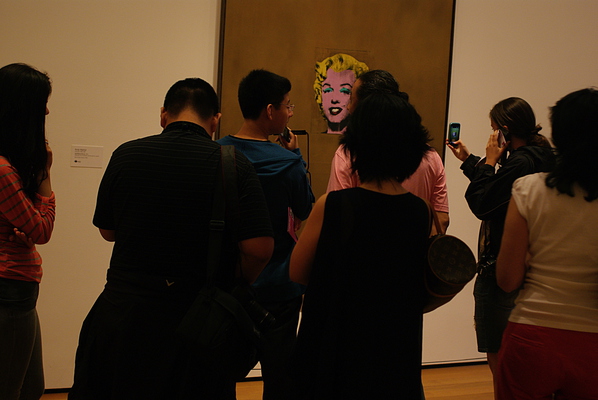 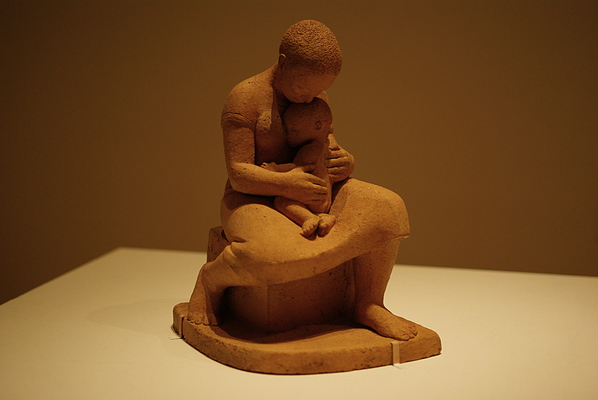 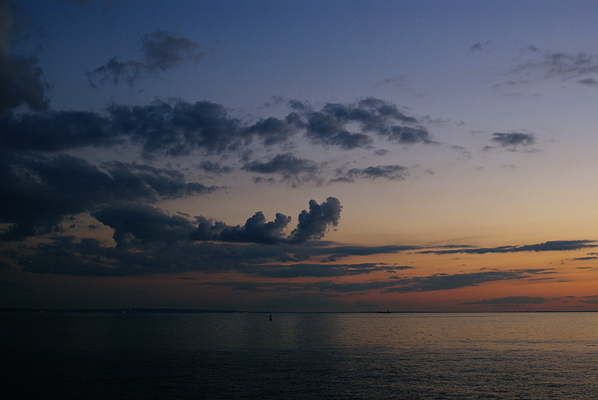 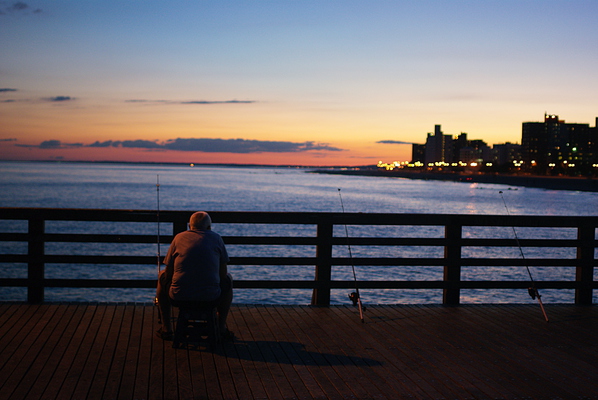 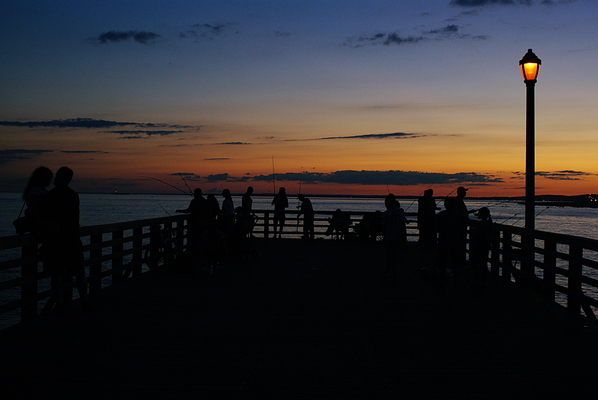 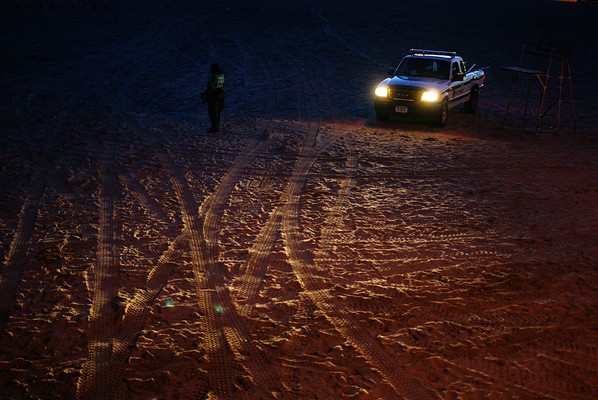 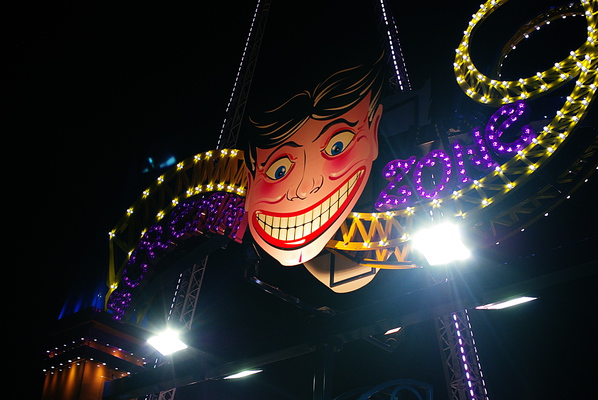 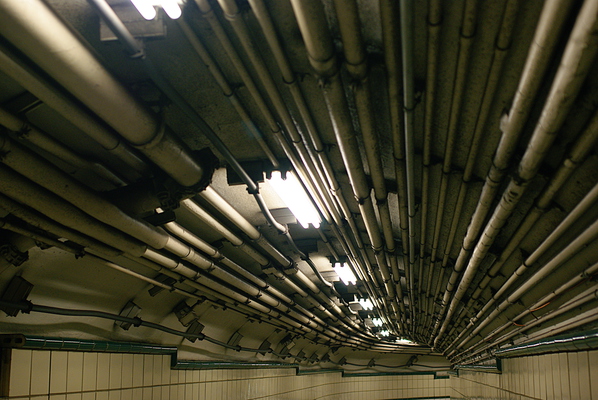