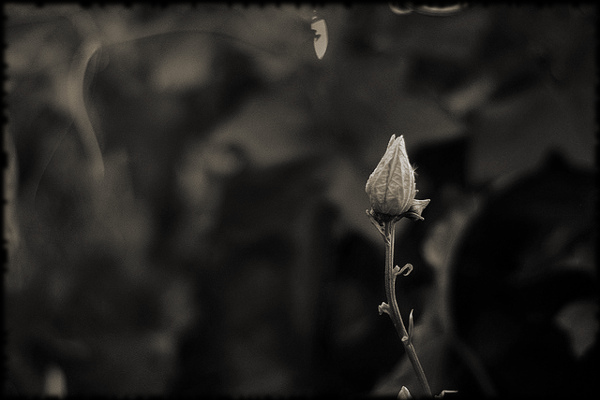 Text files are pretty awesome. So are distributed version control systems, such as git and mercurial. Not everyone would agree, but I think Emacs is really awesome. I’ve been seriously using Emacs Org-mode for a while now, as a todo-list and calendar/agenda software, and for keeping notes and stuff, and for putting a quick webpage together. Org-mode is pretty neat.

Weblogs are nice too. That people can publish their thoughts and ideas and stories, and have them read by friends are strangers in the Internet, and sometimes hear back from them, is pretty nice. They’re sort of out of fashion these days, since the kids are all now using the new shiny social network platforms. Weblogs still serve some useful function, in my opinion.

I had been a regular user or livejournal for some years, which had been a pretty decent deal in its days; but poor old livejournal is practically a ghost town these days. The servers are kind of shaky, and are often bought to their knees by random DDOS attackers, and there’s fly-by advertising everywhere. Furthermore, most of the people that really made the place, they’re no longer using livejournal, and a large number of those journals are practically dead for lack of updates. It’s not the kind of place you would want to invite your friends anymore. This appears to be the fate of social networks of all fashion: they rise and fall in popularity. I do however respect and admire the few friends who continue using livejournal; I just have lost the resolve and desire to do so.

In the meanwhile, I have been missing out on telling the story of my life. I might have done a few interesting things in the last few years; but I have no written memory of those events. For example, I left my career of several years as a humble working class programmer and came to graduate school at Indiana University. It’s been a fairly big change, and I have been having a whale of a time. I would have liked to keep a record of what I’ve been doing and how much of a doofus I have been, but alas.

In the past I have learned much as a result of those attempts, and I would like to continue doing so. This is that attempt. I want to keep a record of my graduate school experience, as well as other life experiences here; and I want to stay relatively unaffected by the shenanigans of platforms run by other people. Yup, that is the goal.

This is a test post made using Emacs, Org-mode and Jekyll site generator.